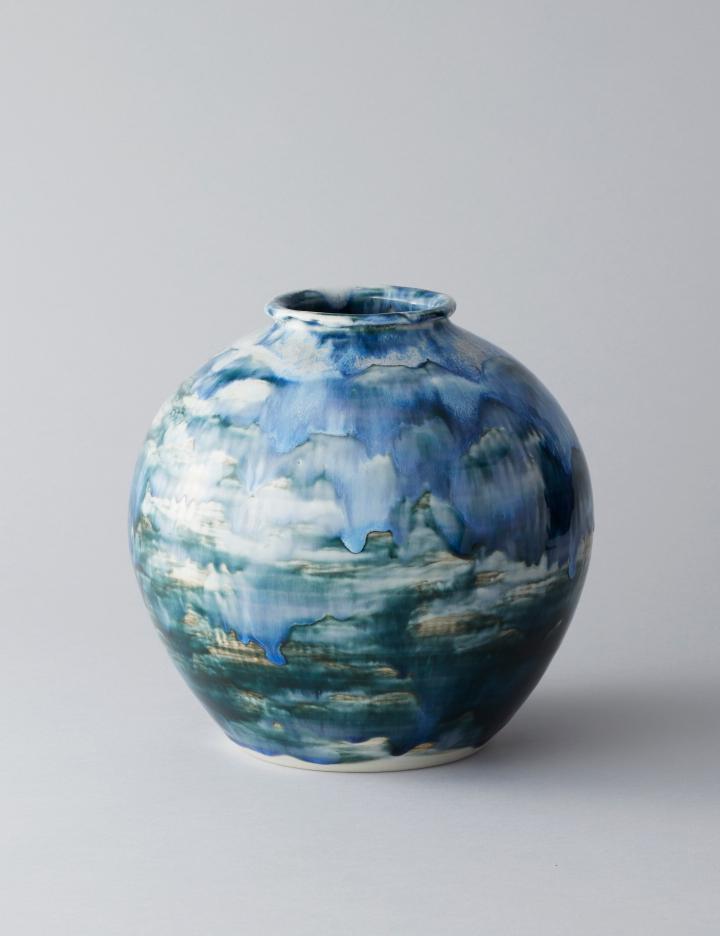 Pottery creation started in the Aizu Hongo region during the Sengoku period (1428-1573), when tiles to roof a castle in Aizu Wakamatsu were being made. During the early years of the Edo era (1600-1868) Hoshina Masayuki, who led the Aizu clan, saw a need to further support the world of pottery, and the production of what became Aizu Hongo Wares flourished under the supervision of the clan. This subsequently led to the creation of everyday pottery for use by the common people. Production of ceramics in Aizu suffered badly due to battles just before the Meiji Restoration in 1868 and a devastating fire in the Taisho era (1912-1926). However, the industry recovered and is still thriving today. Aizu has the distinction of being the oldest area where white porcelain is produced in all of northeastern Japan.

Both pottery and porcelain are created in Aizu Hongo. In some cases, both pottery and porcelain are produced using the same kiln. Porcelain is gazed with celadon, and many other wares produced use colors derived from both Japanese and Western pigments. Aizu Hongo Wares tend to be very practical. For some of these pieces use traditional amber and ash glazes. A full range of tableware is available, alongside teacups and teapots, flower vases, sake flasks and sake cups.

Aizu Hongo Yaki pieces are primarily made by turning the clay on a potter’s wheel. Additional methods include cutting the piece from a sheet of porcelain clay, shaping the piece entirely by hand and using a plaster cast to mold the clay. Local porcelain stones and clay earth serve as the primary raw materials, and many independent, ingenious methods are found at each pottery institution to produce the vast array of Aizu Hongo styles.