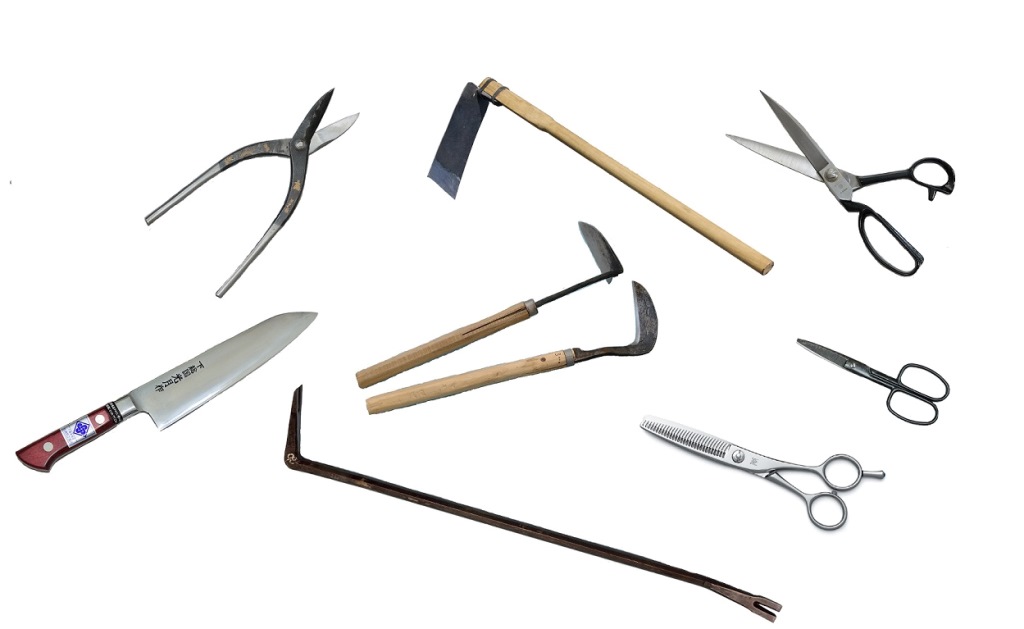 Steelmaking and iron forging have been performed since olden times near iron sand mining sites on the Boso Peninsula. Techniques for producing the tools used by artisans were developed not only to meet the requirements of the large-scale river works and paddy cultivation during the Edo era, but also for use in animal husbandry, including dairy farming and the production of horses for war. The range of tools produced on the peninsula expanded after the Meiji Restoration, and Chiba became known throughout Japan as a site of artisanal tool production.