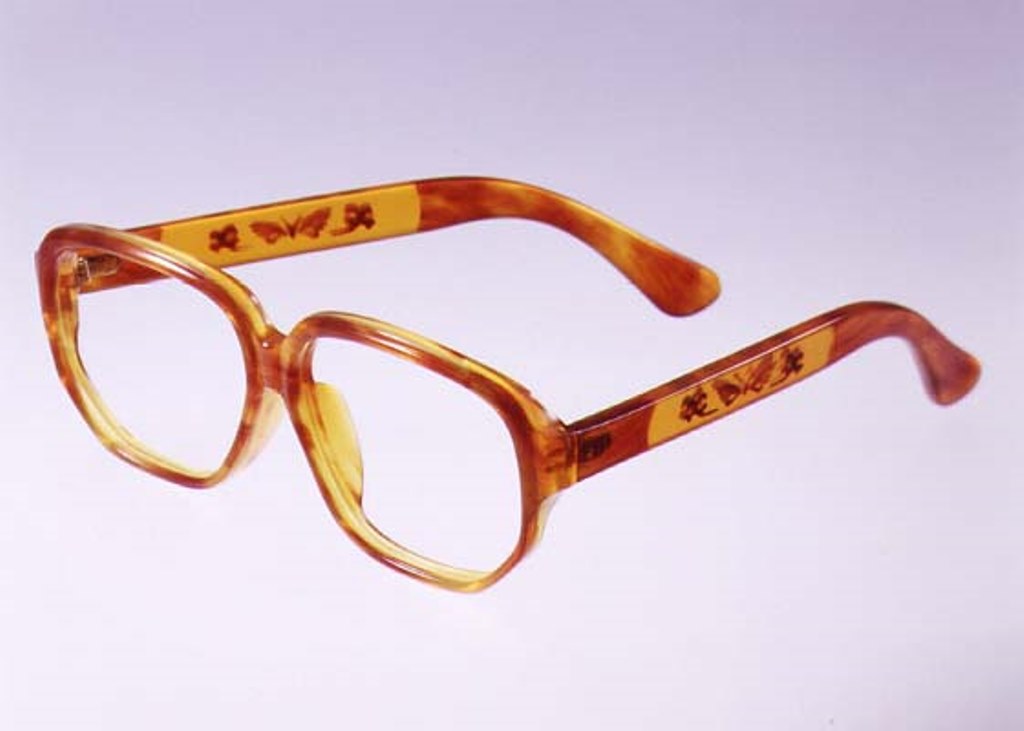 Edo tortoiseshell goods are made from the shells of hawksbill sea turtles, using a special technique to attach pieces of shell together. During the Edo era, tortoiseshell kimono accessories were produced in the Kanto region. Items produced today include accessories for both traditional Japanese and modern Western clothing as well as frames for eyeglasses.